The planets of this universe are ever dynamic. They are in constant motion, be it in a positive, forward path, or a negative, backward direction.

And their movements keep on influencing your rashi in a million different ways. In astrology, we call it a ‘shift’ in the planetary alignment of the twelve zodiac signs. The influences, of course, can be either for your best benefit or for your downfall. In a nutshell, the planets up above in the sky decide your fate like no one else does.

“To keep yourself safe from harm, it is very important to understand the movement of the Sun, Moon, Mercury, Mars, Venus, Jupiter, Saturn, Rahu and Ketu, and how to stay prepared, if, at all, a misfortune is approaching,” says a great astrologer in India.

Here is how the transition will take place this year:

The Transit of the Sun:

The Sun is the king amongst all the nine celestial bodies. It is the star around which life revolves. It is the symbol of the fire element, and the brightest and most vibrant body in the entire solar system. The Sun is our ultimate source of light and energy and helps us eliminate negativities and darkness.

Its planetary transit takes place over the span of a month’s time from one zodiac sign to another. Here is how the transition will take place over the year:

The transition will wind up with the Sun finally settling in Sagittarius on the 16th of December.

Because this celestial body stands for power, fame and supremacy, the respective zodiac signs will feel the changes on the given dates accordingly.

The Transit of Mercury: 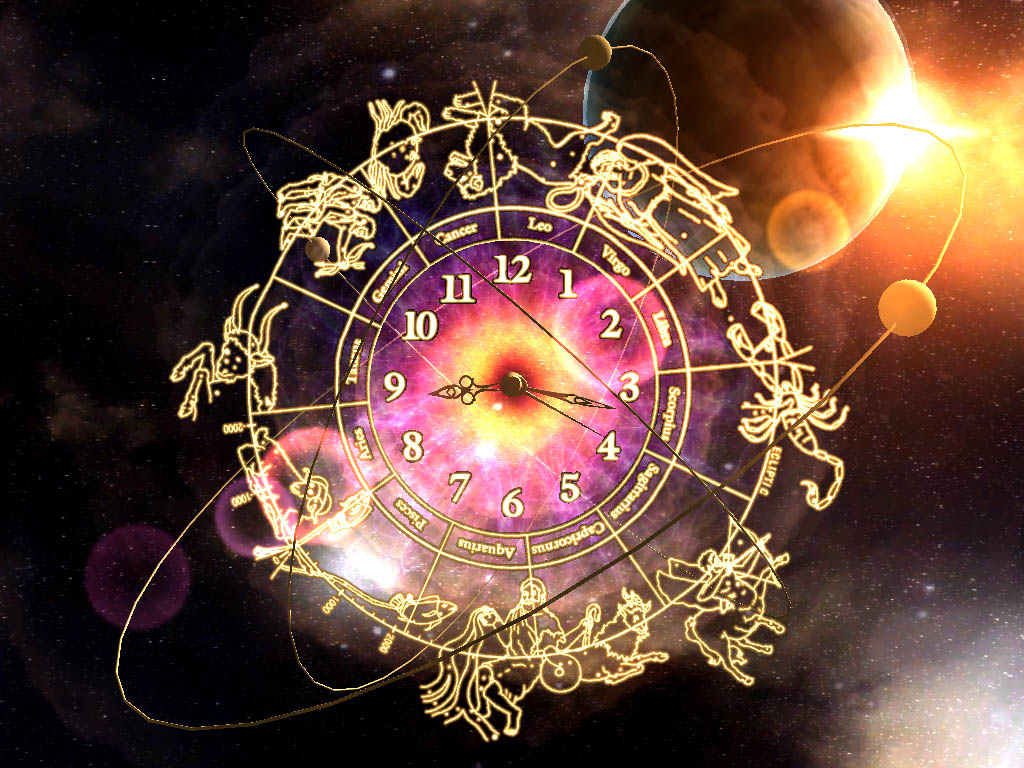 Mercury is essentially the planet of wit and wisdom, and it is the fastest moving celestial body amongst the nine planets. It has a deep association with doctors and business owners. Mercury rules your sense of judgement and the ability to adapt to situations. It also influences your capability of making hay when the sun is shining bright.

However, it is a neutral planet and often has an impact on zodiac signs combined. A reverse transition of the planet can bring illness and negativity in your life. Here is how Mercury transition will take place in 2015:

Transits of Mercury can bring about misunderstandings and bitter relationships. They can hamper businesses and education. So, plan your work accordingly.

The Transit of Venus:

Beauty and Venus go hand-in-hand. But, the planet is very volatile and is characterised by high temperatures. Venus influences the way you connect with people. It rules your sense organs, emotions and sentiments. During its transit, this planet is believed to bring happiness and prosperity to the Zodiac signs.

Here is how Venus transit in 2015 will take place:

The Transit of Jupiter:

Jupiter is associated with knowledge and teaching. It rules your willpower. It helps you have a wide vision about plans and programs they take up. It is the most matured of all the nine planets and can be very manipulative at times. Jupiter transits affect your logic and reasoning abilities.

Here is how Jupiter transit will take place in 2015:

If you are into teaching, this transit will affect you positively. On the other hand, a retrograde can bring about idleness and laziness in people.

The Transit of the Saturn:

The Saturn rules the way you perform a task. It influences on your willingness to work hard and have an ambition. This planet is like a guardian, guiding you in your life both during hardships and successes.

Unfortunately, there shall be no transit of the Saturn in 2015. This might cause delays in expected achievements and happiness. Frustration shall be dominant and issues might occur anytime.

The Transit of Mars:

Mars is for the male. It signifies superiority, courage and confidence. This planet influences occupations like engineering, medicine, military, and police. Mars tends to make people short-tempered and quarrelsome. 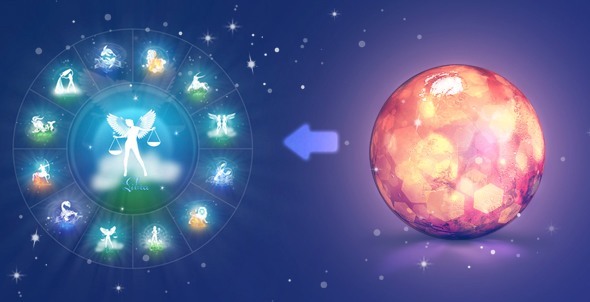 The Transit of the Moon:

The Moon is the celestial body which can cool down situations and satisfy people. Because the moon seems white in colour, it is a symbol of purity. The Moon shifts from one zodiac sign to the next very rapidly. It shifts every 2 to 3 days. Because it is difficult to chart out its date of shifting, the effect of this transition can be determined from a person’s birth chart.

The Transit of Rahu:

Rahu is believed to be very negative. It is a representation of a demon, and influences anger, ego, lust and reasoning. When impacted by Rahu, a person tends to become moody, violent and very angry. Luckily, in 2015, Rahu will not be undergoing any transition.

The Transit of Ketu:

Ketu is yet another dark planet and is represented by a demon’s tail. Ketu is a merciless planet, and is deeply linked to accidents, fraudulence, deception, broken marriages, failed relationships, stress and, misfortune. It’s good news that Ketu will show no transition in 2015.

So, now that you know how the nine planets will influence your well being, it’s time to gear up for the planetary transitions in 2015!

Previous Article A Great Astrologer in Kolkata Speaks About the Vastu Defects That Are Silently Residing in Your Residence
Next Article   Horoscope Analysis by an Astrologer in India: Celebs And Their Moon Signs