Astrology and its Indian root

While discussing the history of ancient Indian astrology, one has to date back over 5000 years. According to the greatest Indian astrologers, astrology is an extensive study of planets and stars. It is said that the position of stars has a great role to play in determining the future of the individuals and this is the reason why the ancient sages used to have great knowledge about the location of the asteroids. Using accurate mathematical calculations, the ancient astrologers used to detect the basic forces of the universe and then through comprehensive calculations, the exact predictions about the future of the individuals as well as the whole world used to be forecasted.

The most unique thing that differentiates ancient Indian astrology from other forms of astrology is its preciseness. Ancient Indian astrology can use upto twenty one different charts for the same natal chart and which makes it attain a distinctive touch is that all the charts are unique to each other. It also makes use of multifarious zodiac signs as well as Dasha systems and creates accurate predictions for the entire world. Also, according to variegated researches, Lord Ganesha is known to be the first astrologer in the whole universe. Aryabhatya and Varahamihira were also two renowned astrologers in ancient India.

Astrology is also believed to have tree main branches and they include:

Among the famous modern Indian astrologers, the names of Bejan Daruwalla, Dr. Prem Kumar Sharma and Dr. Sohini Shastri are worth mentioning.

Bejan Daruwalla: Bejan Daruwalla is now best known as the top-class astrologer in India. Due to his matchless expertise in this domain, Bejan Daruwalla is mostly contacted by the high-profile people. His most of the articles are published in the famous news journals like News India, Berkley Communications, Dell Annual Horoscopes, Navkind Times etc. Also, he is seen to interact with public in various astrological consultations.

Dr. Prem Kumar Sharma: Dr. Prem Kumar Sharma has secured the place among the most acclaimed astrologers in India. For consulting accurate life predictions and for forecasting the major events in your life, he is believed to be the right person by numbers of populace. 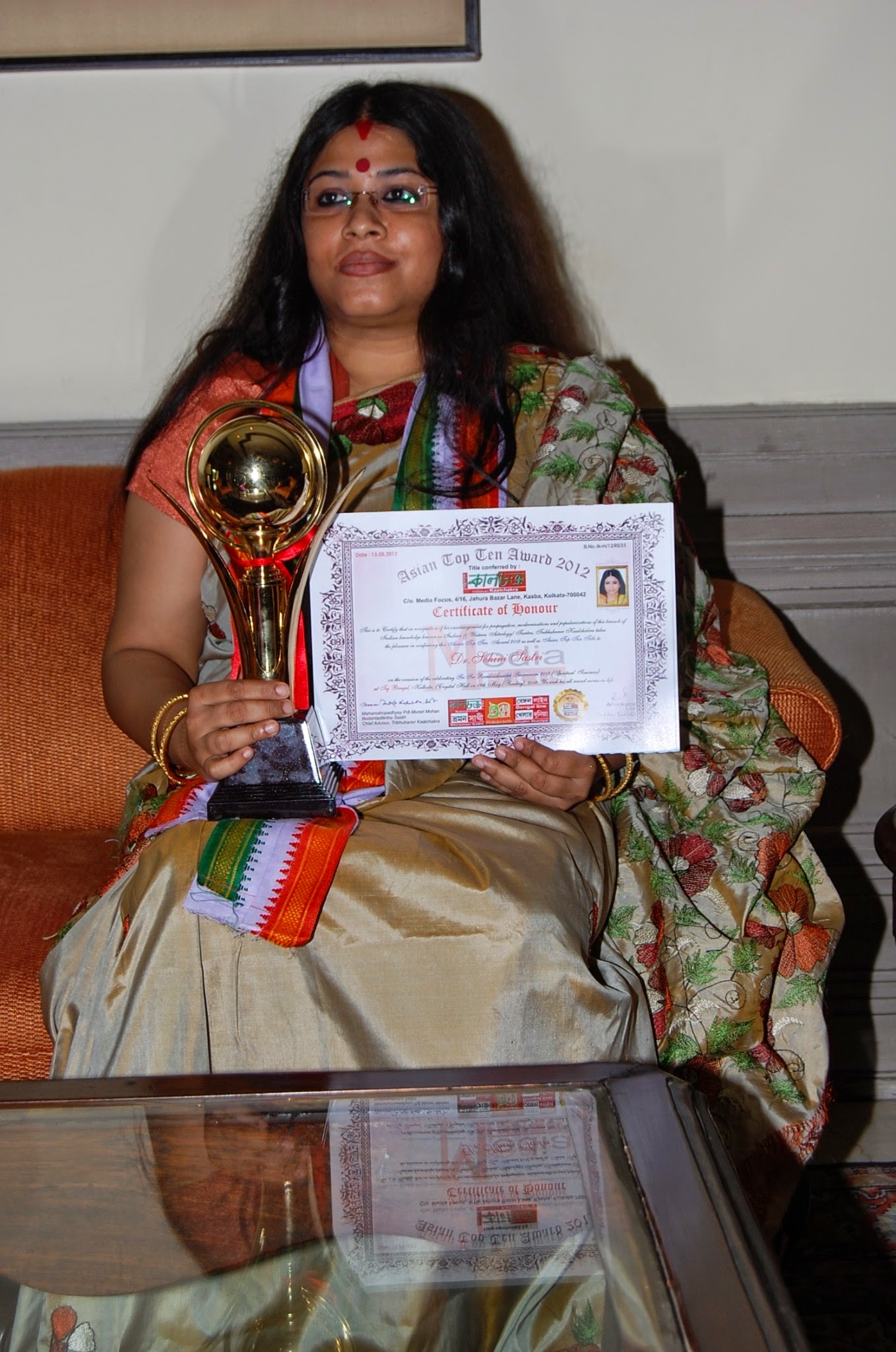 Previous Article A brief About Myself Dr. Sohini Sastri